Be a Guest On the RetreatBoss™ Podcast

podcast be a guest

When it comes to planning a retreat, there’s ways to get it to go from average to incredibly transformative. Welcome to RetreatBoss™ the podcast, where we speak about inspired travel for fun, transformation and profit. Guest experts will give you their tips and tricks on creating the most impactful retreats both for you and your clients. Join host Catherine Kontos as she talks with fellow experts about creating exclusive and successful retreats. Dive deep into the most unique activities, the best destinations to visit, and the most uplifting trips out there that you can discover.

We use cookies and other tracking technologies to improve your browsing experience on our website, to show you personalized content and targeted ads, to analyze our website traffic, and to understand where our visitors are coming from. 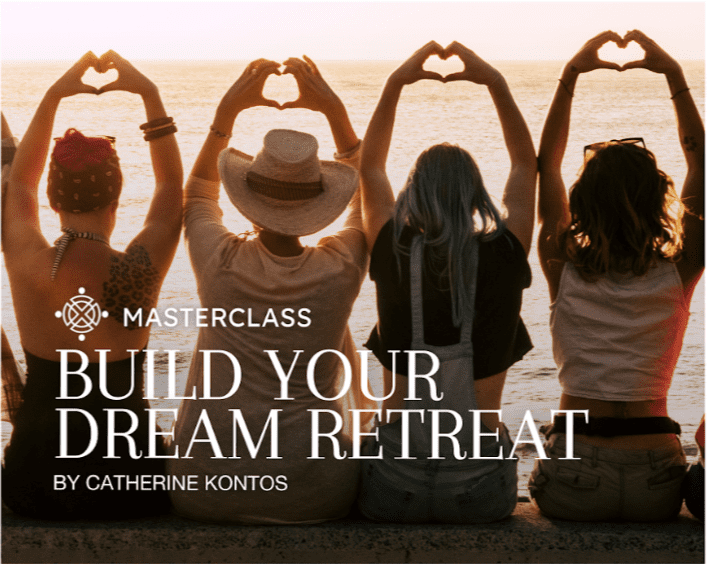 GET YOUR VIP PASS FOR ONLY $99

Sign in to this masterclass to learn how to plan a retreat, how to price and market, scale your business and travel the world by planning and leading retreats! Receive a Free Online registration form including medical registration and a Medical Release

Drop-in your email and we will send you the guide within 5 minutes. 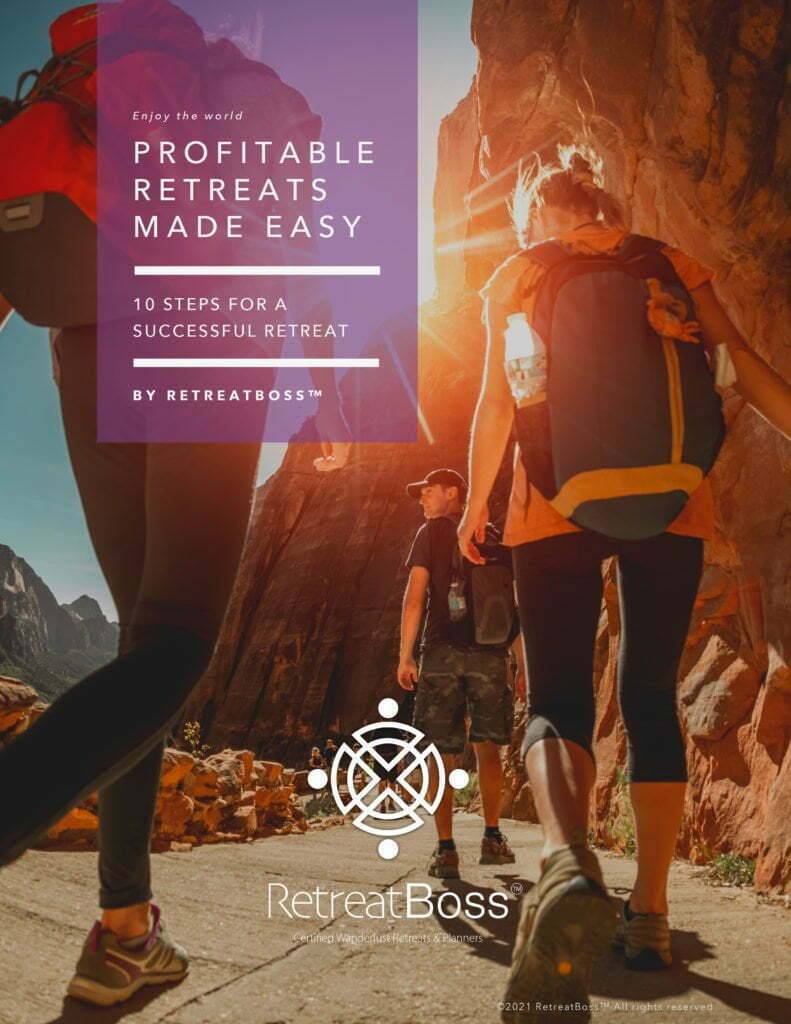